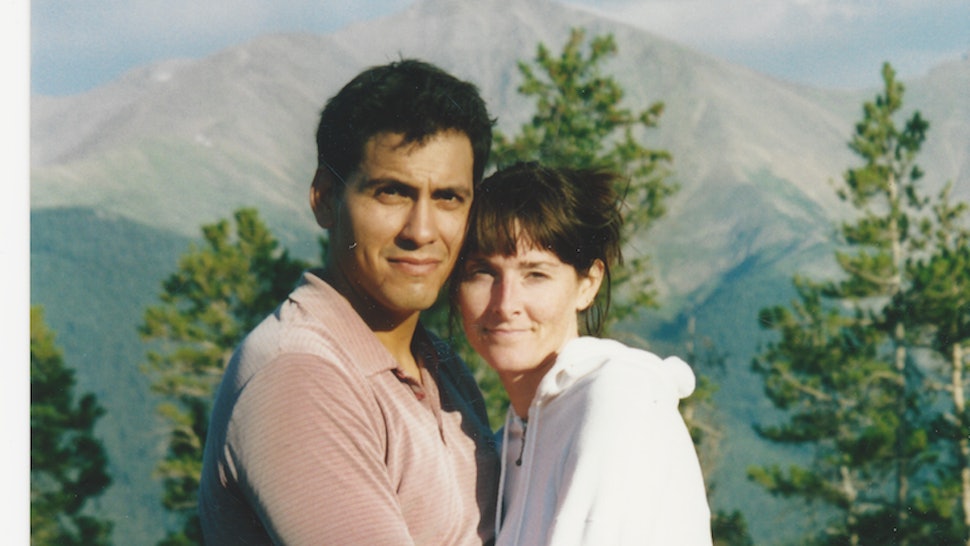 In Netflix’s new true crime reboot, Unsolved Mysteries, the name Porter Stansberry is brought up early on. He was the longtime friend of Rey Rivera, whose mysterious 2006 death is investigated in the first episode. Rivera had moved to Baltimore in order to work as a financial newsletter editor for Stansberry’s investment strategies company, which is now called Stansberry Research. But he’d been unhappy with the job, and stepped back from working full-time in the fall of 2005. At the time of his death, Rivera was producing videos for the company under contract.

Stansberry, who declined to speak to the press or investigators after Rivera’s death, still works at the same company today. According to the official website, Stansberry founded Stansberry Research, which exists under the umbrella of Agora Inc., in 1999. He also runs the Stansberry Investor Hour podcast, where he chats about a variety of topics and describes himself as a family man.

As chronicled in Unsolved Mysteries, Stansberry’s company has been marred by controversy. In 2003, before Rivera came on board, the Securities and Exchange Commission sued Stansberry for allegedly fraudulent practices. The Baltimore Sun reported in 2007 that he was ordered to pay “$1.5 million in restitution and civil penalties for disseminating false stock information and defrauding public investors through a financial newsletter,” though Stansberry denied any wrongdoing.

This has fueled a popular conspiracy theory surrounding Rivera, who was found dead at Baltimore’s Belvedere Hotel a week after his sudden disappearance. His cause of death was declared undetermined, but Baltimore officials have leaned towards the theory that Rivera died by suicide, as there was a hole in the ceiling of the unused conference room he was found in that suggested he’d fallen from the hotel’s roof. Others, however, have speculated that Rivera was targeted by someone who’d read one of his stock predictions and ended up losing money. (It’s unclear if the report Rivera wrote is connected to the SEC lawsuit, though it’s not mentioned by name).

Rivera did leave behind a cryptic note that mentioned Stansberry several times, and An Unexplained Death author Mikita Brottman claimed that during her research, she was repeatedly warned that the “real story” of Rivera’s death was being kept hidden. But there’s no real evidence linking Rivera’s death to Stansberry or his company, and Agora actually forbade its employees from speaking to the press or law enforcement about the case, per NBC 11 News.

Despite all this controversy, Stansberry is now somewhat of a public figure in Baltimore, according to Brottman. She wrote that you can occasionally see Stansberry Radio stickers on bumpers and Stansberry Research logos on backpacks around the city. She also said that his company is not only “intact, but thriving,” and that while some may see Stansberry as a “braggart,” to his thousands of followers, “He is a hero and a role model.”

10 Minute Awakening Review — How this work?

Vitamins to Improve Kidney Function – The All Natural Kidney Health...

‘THE BLACKLIST’ SEASON 7 FINALE RELEASE DATE: WHEN WILL NBC AIR...

Carl Reiner, Multifaceted Master of Comedy, Is Dead at 98

Lean Belly Breakthrough Review – Lose Your Belly Fat In A...

Bow Legs No More Review – Does It Really Work?

Bikini Body Workouts Review: How To Get A Bikini Body?

Relationship Rewrite Method Review – Worthy or Scam? Read Before You...